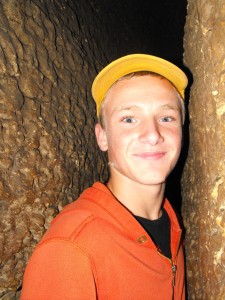 Davis Paul Colley grew up in rural Minnesota and was an amazing young man. He was charismatic and not only loved to socialize but was funny, smart and influential.  Davis was determined and driven, an accomplishing honor student and a varsity wrestler. His commitment to wrestling went beyond just the team but also to helping younger wrestlers. He never liked to see anyone hurting and was the first to speak up if he saw an injustice. Davis always tried to put a smile on everyone’s face.

Davis made the decision to become a donor when he was getting his learners permit at the age of 15. When discussing it with him, he couldn’t understand how anyone could consciously say no to being a donor. He donated cardiovascular and musculoskeletal tissue and to date, his gifts have helped 133 recipients from 13 different states. 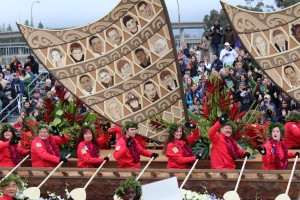 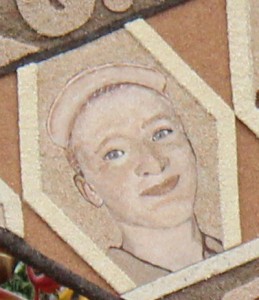 Celebrating the gift of donation, Davis Colley was honored with a memorial floragraph portrait on the 2017 Donate Life Rose Parade float.